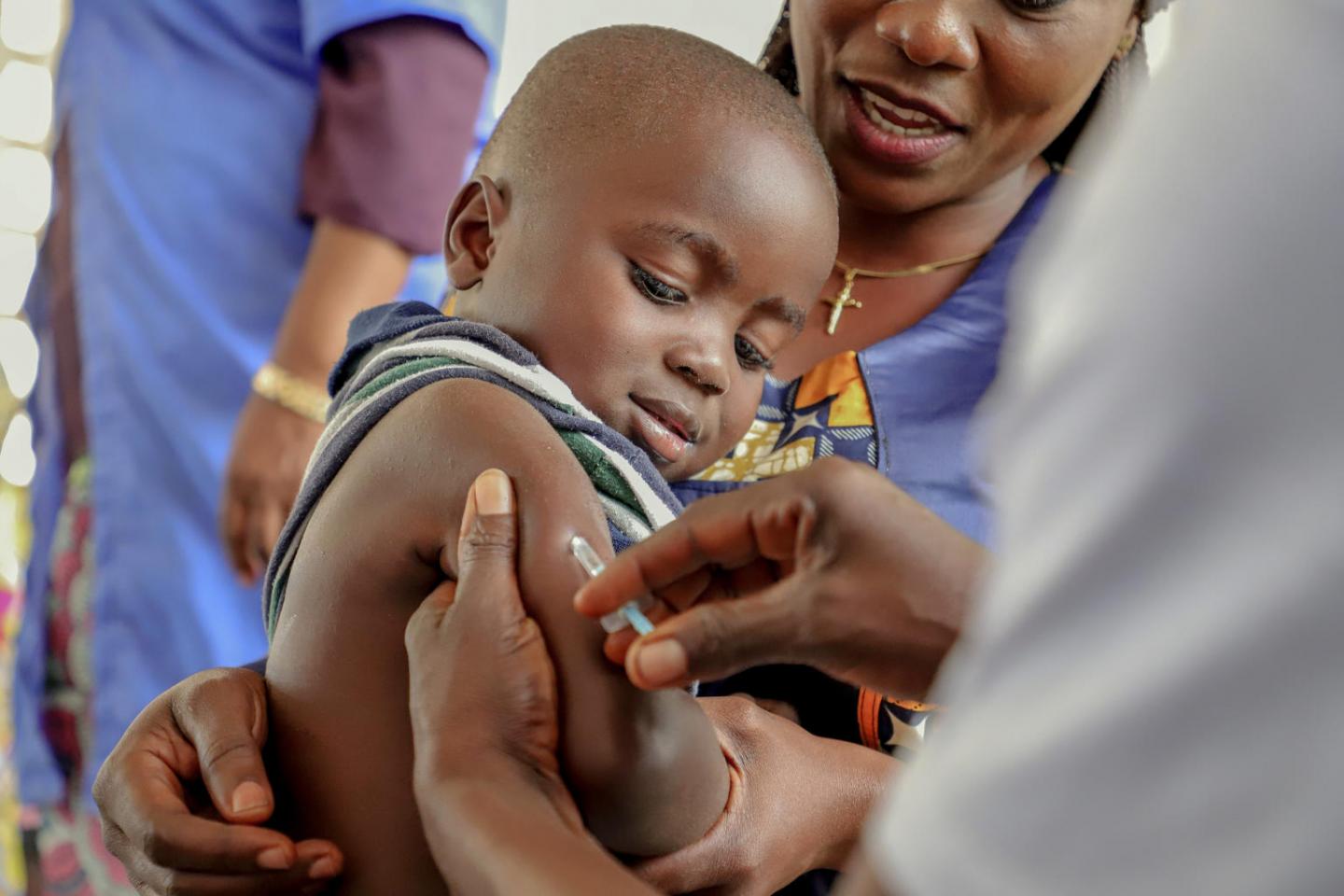 Nairobi, Kenya | Xinhua News Agency | The World Health Organization (WHO) announced on Thursday that more than one million children in Kenya, Ghana, and Malawi have received one or more doses of the world’s first malaria vaccine, as attempts to eradicate the disease on the continent gain traction. World Malaria Day is April 25.

According to a statement released by the World Health Organization in Nairobi, Kenya’s capital, the malaria vaccine has considerably reduced severe illness and death among children in the three African countries since its launch in 2019.

According to the WHO, Gavi, the Vaccine Alliance, has so far obtained more than 155 million dollars to help with the introduction, procurement, and delivery of the malaria vaccine to endemic countries in Sub-Saharan Africa.

The creation of a safe and effective vaccine, according to WHO Director-General Tedros Adhanom Ghebreyesus, represents a watershed moment in the continent’s attempts to eradicate the vector-borne disease.

“This vaccination isn’t only a scientific triumph; it’s a game-changer for African families.” Ghebreyesus stated, “It highlights the power of science and innovation for health.”

He emphasized the importance of developing more sophisticated preventative techniques in order to rekindle the fight against malaria in Africa, which accounts for more than 94 percent of the worldwide burden.

Scientists demonstrate that okra can aid in the removal of microplastics

Menopause, how long does it last?