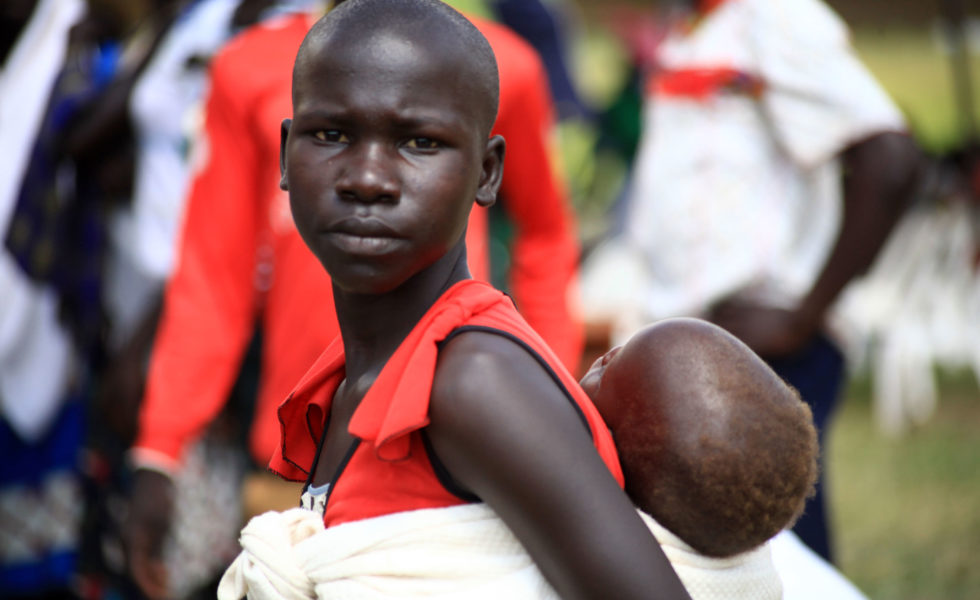 In the video above, this Incident occurred in Kyotera district, Mukatuba-Kibaati area. S2 Student who is on holiday, lost her dad some years back and the brother to her dad took over her mom. She’s being married to an old man who is over 50 years and this is in exchange for her studies at Kabaale Secondary School.

The director of criminal investigations Department of Police, Maj. Tom Magambo, has ordered an immediate probe following the viral video.