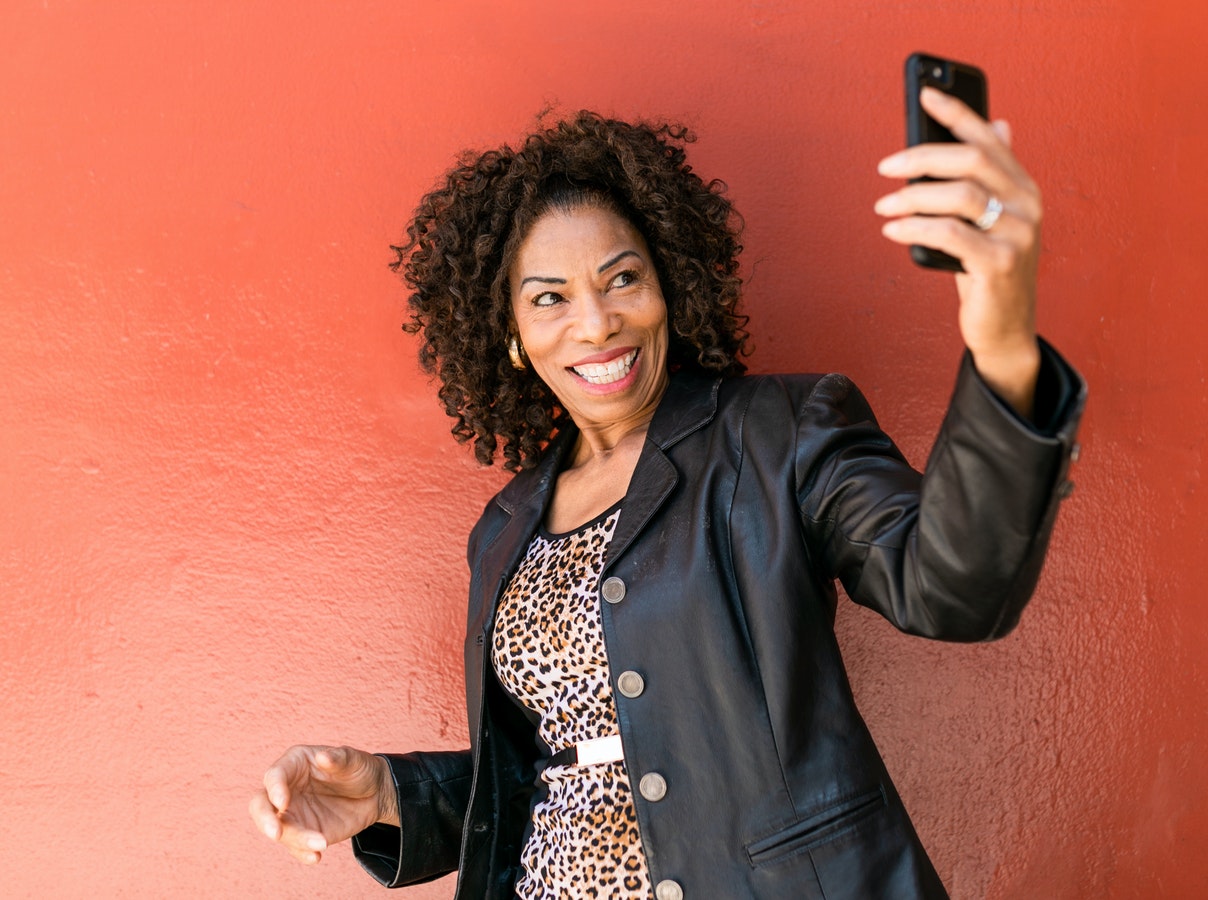 The word “pause” in the name “menopause” may imply that this stage of life is only short or brief, a little annoyance. However, the symptoms of menopause can linger a decade or more, and at least one symptom may never go away.

Menopause, how long does it last? And how do you know when (or if) you’ve completed your task?
According to Dr. Stephanie Faubion, head of Mayo Clinic Women’s Health, menopause begins after a woman’s final menstrual cycle. However, because there is no blasting trumpet to signal the end of your period, and menstrual cycles are typically inconsistent during this time, doctors normally don’t diagnose menopause until you’ve gone a full year without them, according to Faubion. “Then you’re postmenopausal for the rest of your life,” she explained, noting that this may be as much as one-third to one-half of a woman’s lifespan.

According to the US Department of Health and Human Services, the average age of the final menstrual cycle in the United States is 52. According to Faubion, who is also the medical director of the North American Menopause Society, anything older than 45 is considered normal, and roughly 95 percent of women reach this milestone by the age of 55.

Menopause symptoms, on the other hand, might start several years before a woman’s last period and last for years afterward. The severity and duration of symptoms can vary greatly, according to Faubion; some women have minimal trouble, while others have major problems that interfere with their life and jobs.

According to Siobán Harlow, director of the Center for Midlife Science at the University of Michigan School of Public Health, the first sign that you are entering the menopausal transition is usually a change in your menstrual cycles; periods may become closer together or further apart, and bleeding may be lighter or heavier. These fluctuations can be unsettling, and in women who have heavier periods, there’s a risk of serious blood loss, which requires medical attention, according to Harlow.

At the same time, hormone changes can produce “hot flashes and night sweats, or a migraine headache, or not sleeping well, or feeling really angry,” according to Faubion. Then, she explained, individuals can go through a few typical cycles with a break in symptoms, followed by a comeback. Depression, anxiety, brain fog, changes in skin and hair, joint discomfort, and vaginal dryness are just a few of the symptoms that might accompany the menopausal transition.

Dr. Nanette Santoro, an obstetrics and gynecology professor at the University of Colorado School of Medicine, stated that after 60 days without bleeding, you’re in the late menopausal transition, and most women will have their final period within two years. “Symptoms tend to ramp up” at this point, she said, “so if they were bothersome in the early transition, they get a little worse.”

Hot flashes, which are occasionally followed by night sweats, are one of the most prevalent menopausal symptoms, with up to 80% of women experiencing them. In a 2015 research of nearly 1,500 women in the United States who had frequent hot flashes or night sweats, the symptoms lasted an average of 7.4 years, starting several years before their last period and lasting an average of 4.5 years afterward. Women who began suffering hot flashes early in the menopausal transition — before 60 days without a period — had to put up with them for a longer amount of time, on average 11.8 years. “You may want to get care sooner rather than later,” Santoro added, because “if it begins early, it can be a very lengthy, uncomfortable menopause.”

Women of Japanese and Chinese ethnicity had the least duration of hot flash symptoms (an average of 4.8 and 5.4 years), whereas Black women had the longest (an average of 10.1 years), according to the 2015 study. Harlow and her colleagues analyzed evidence showing Black women in the United States experienced an earlier menopause on average, as well as a higher incidence of depression and sleep disturbance linked with menopause, when compared to white women, in a research published in February. The authors hypothesized that these discrepancies could be linked, at least in part, to greater financial strain and life stress, discrimination experiences, and a lack of physical exercise – all of which, according to the study’s authors, “have roots in systemaic racism.”

Most menopausal symptoms will fade after seven to nine years on average, but around a third of women will experience symptoms for a decade or longer, according to Faubion. She said that a health care professional who is familiar with menopause can assist you in navigating treatment options, such as hormone therapy, which can make symptoms much more tolerable.

Vaginal dryness, which can also be accompanied by painful sex, increased urine urgency, and more frequent urinary tract infections, is a symptom that seldom improves, according to Faubion. Because these symptoms intensify over time, it’s important to seek therapy as soon as possible. She noted this might include over-the-counter lubricants and moisturizers, as well as prescription vaginal estrogen therapies.

According to Santoro, once you reach menopause, you’re technically stuck with it for the rest of your life. When the other symptoms of menopause improve, you’ll know you’re done with the adjustments. “They just go away,” Santoro said, adding that some women express a feeling of “postmenopausal enthusiasm” at this period. By the time women reach 65 or 70, the hormonal oscillations have subsided, and they are more concerned with the effects of aging than with changes in reproductive hormones, according to Harlow.

There are a number of advantages to going through menopause. For example, painful disorders like fibroids and endometriosis frequently resolve, and you don’t have to worry about periods or getting pregnant, according to Faubion; nevertheless, sexually transmitted infections remain a danger and a reason to have condoms in your life.

Menopause is, in this sense, a midlife transition, and while it can be longer and stormier than planned, you can expect respite on the other side.

Scientists demonstrate that okra can aid in the removal of microplastics